An epic fantasy on another world. With a modern twist.
What if you fell through a crack in reality? Like those people disappearing in plain sight you have read about.
What if you find yourself in a strangely familiar world? A world full of Earth’s mythological beings, lost civilizations, and people from its primitive and brutal past? Where magical energy still exists. Where gods play games among themselves, with the fate of mortal men as pawns. A land where a sword is deadlier than a five-inch thick contract drawn by a hotshot lawyer. Would you survive?
That’s Tyler West. Alone, lost and bewildered, the three moons in the sky made it clear he wasn’t on Earth anymore. It is not a game. It’s real. And there’s no coffee, pizza, fries, or his favorite show on HBO.
Other books from this series are available here. 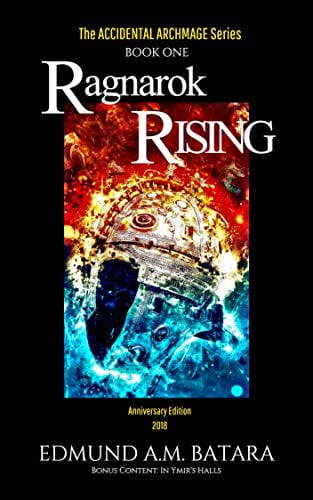 Clinging to a mountainside, Quintana survived the collapse of civilization while other cities burned, protected by a deep gorge... 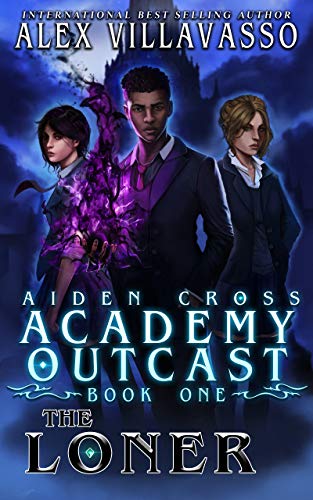 I always knew I was different, but I never knew why. My name is Aiden Cross, and if you... 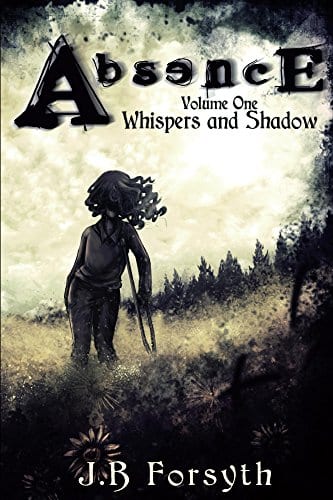 ‘A superbly plotted fantasy. A finalist and highly recommended.’ The Wishing Shelf Book Awards Della has a secret she...