The Betrayal: A gripping psychological thriller with a killer twist 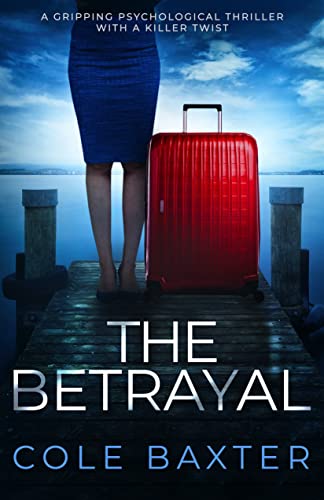 Erin is starting over on a remote island when she meets Dominic. He’s pushy and won’t take no for an answer. Even worse, Erin’s abusive ex has been released from prison. Her terror increases when it becomes clear there is a killer on the island. Attempting to find the killer, she stumbles across the deadly secret at the heart of her new home. 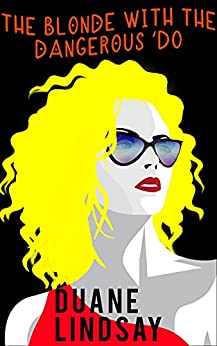 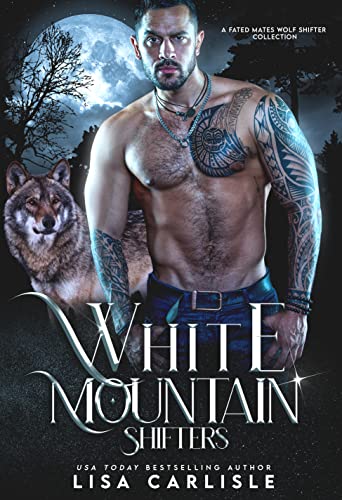 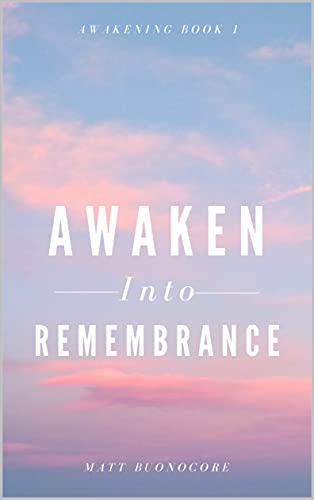 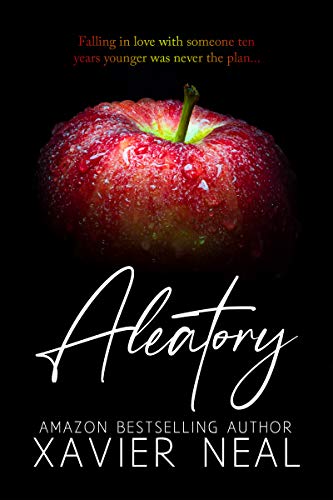 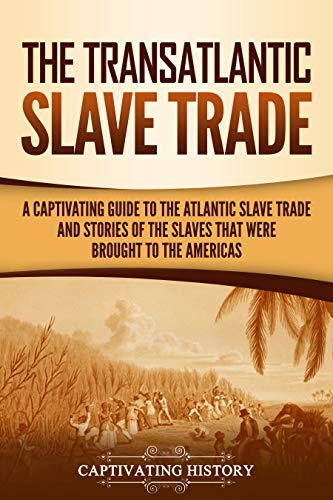 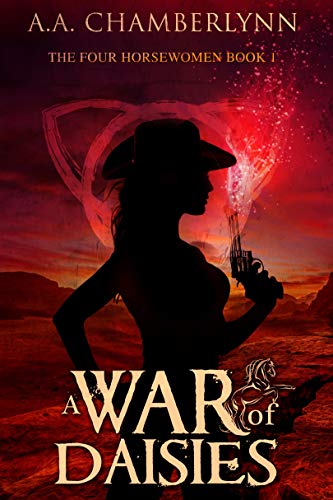 A War of Daisies (The Four Horsewomen of the Apoca... 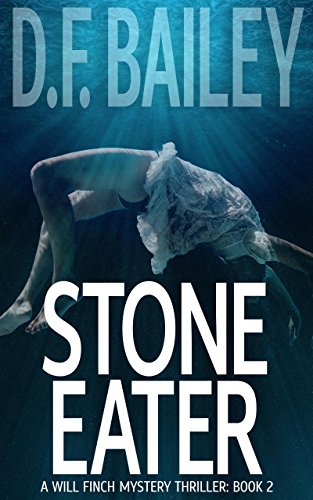 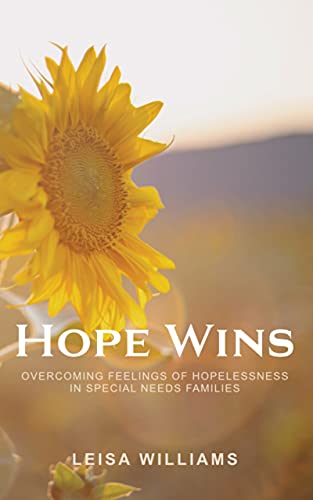 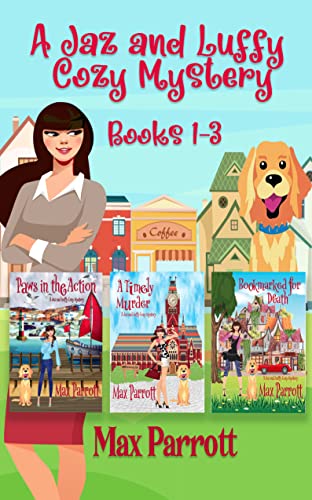 TURNING LIFE INTO LEMONADE: How to Move From Survi... 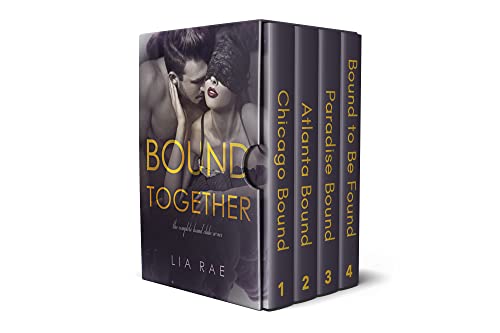 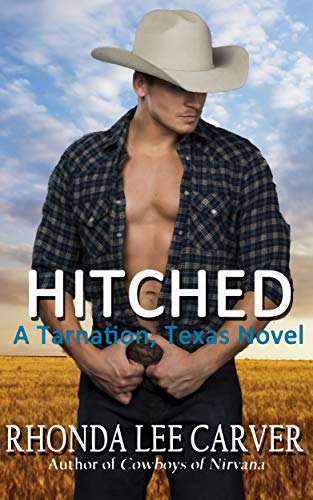 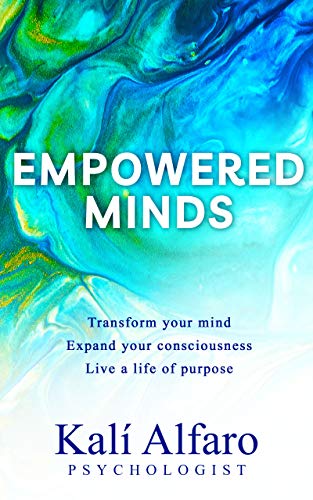 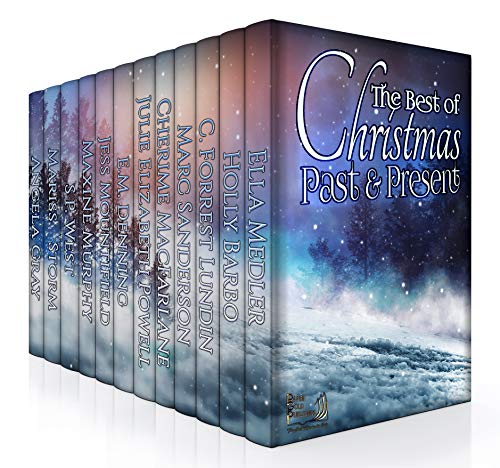 The Best of Christmas Past and Present... 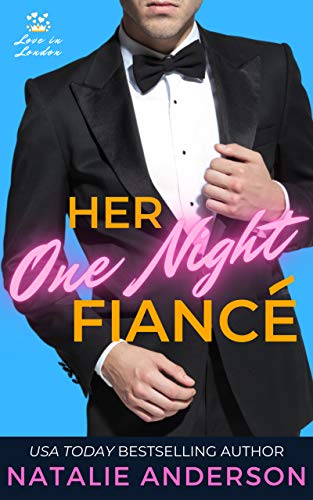 Her One Night Fiancé (Love in London Book 3)... 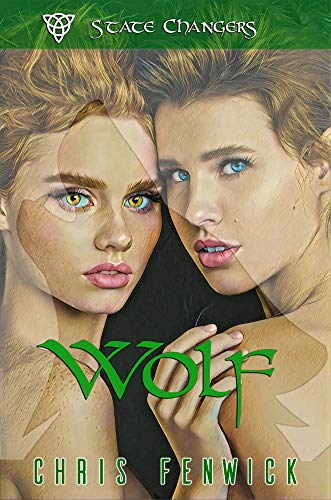 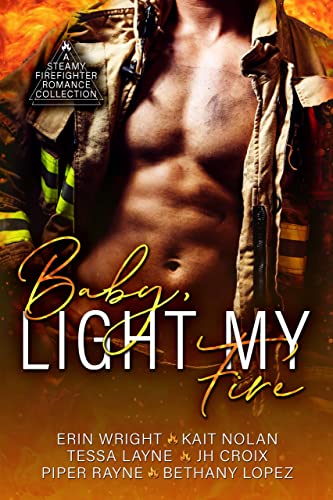 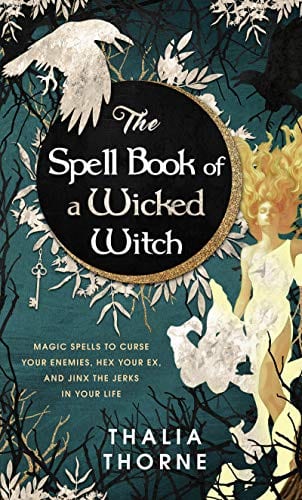 The Spell Book of a Wicked Witch: Magic Spells To ... 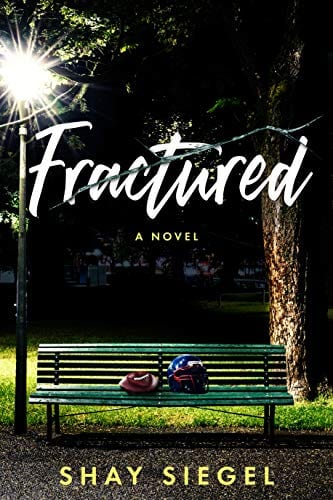 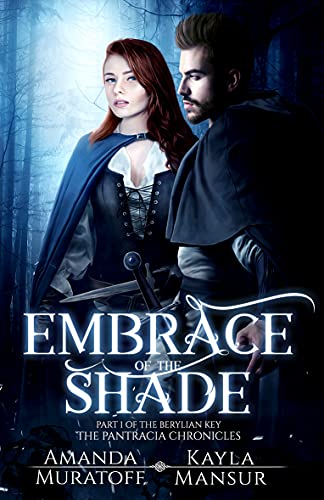