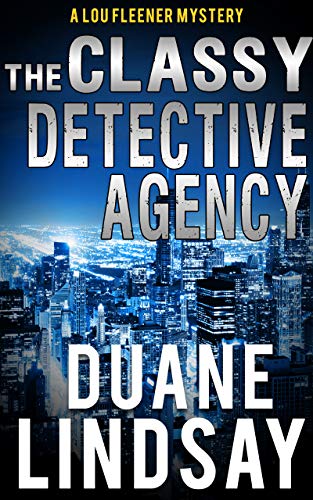 Lou Fleener, P.I. and his wife Cassidy are broke and decide to advertise themselves as sophisticated private eyes to the city’s elite. While at a fancy party, the Classy Detectives are hired by a bored socialite who’s cooking up a scheme with a genius art thief. So they hire Lou and Cassidy. One dead cop later, they realize they’ve been set up!

Other books from this series are available here.
Duane Lindsay
FREE
Amazon 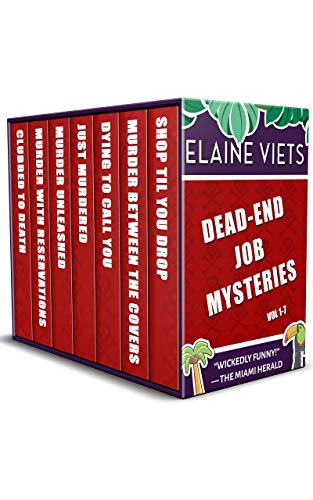 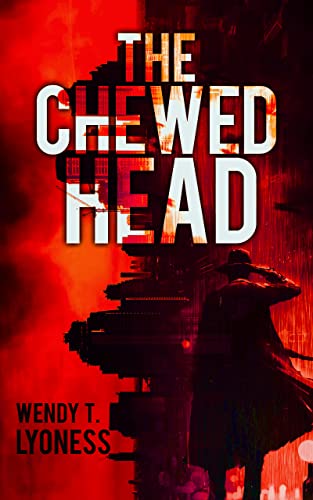 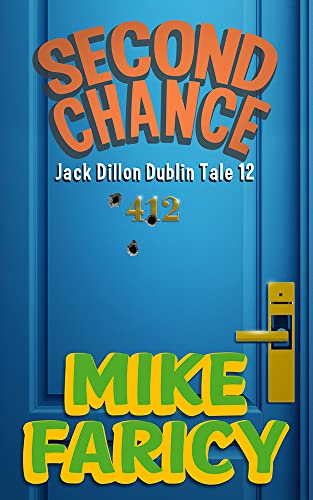 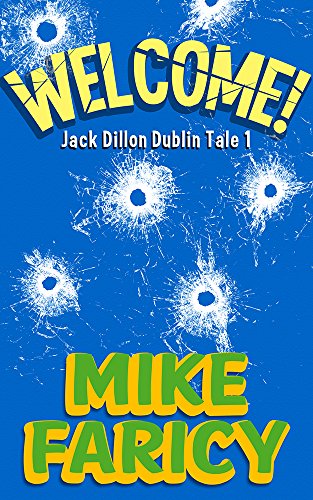