The Hunter (The Hidden Order of Magic: Shaken Book 1) 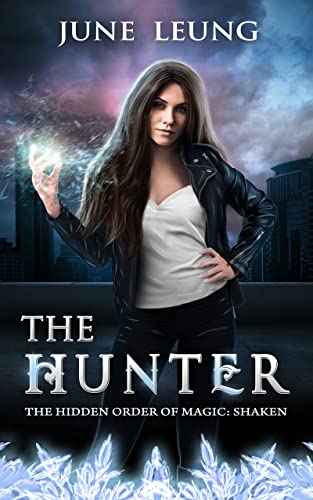 When the monsters were unleashed in the city, it is Lia and her team’s job to defeat them before more innocents are killed. From finding out where the monsters came from to defeating them, each step will take more from her.
Except, Lia and her team aren’t the only ones planning an attack, the monsters aren’t backing down either. But as she fights each creature, her powers are challenged, and her friends are left at risk while innocents turn up dead.
Other books from this series are available here. 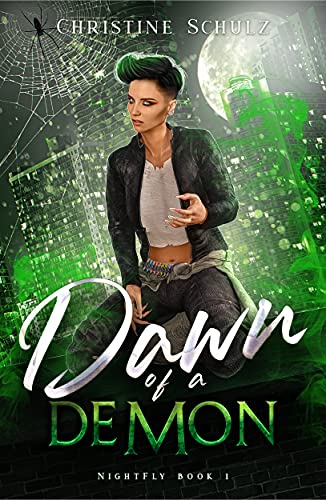 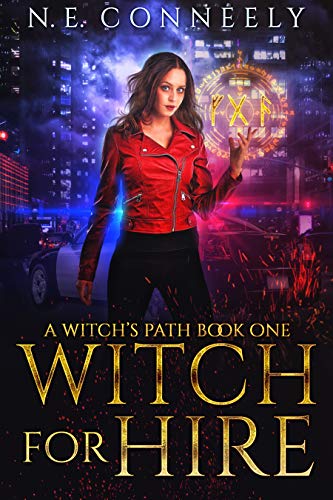 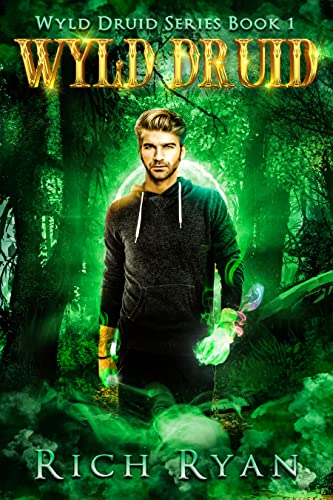 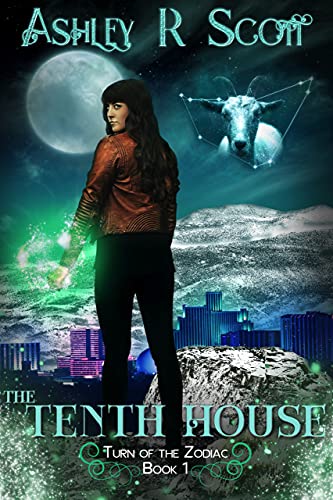