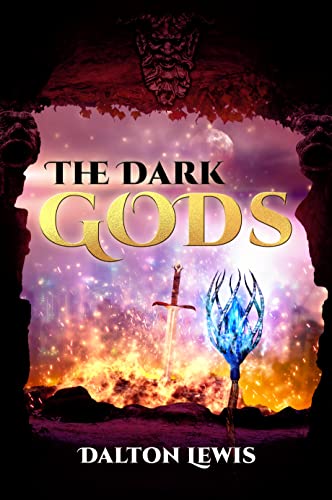 Civil War! The Empire of Kanziel has a newly elected elven Emperor who wants to free the slaves – who are mostly humans. The slavers – mostly orcs and elves in the province of Tyzen – refuse and gather their forces for war. Families fight, tragedy looms, and war beckons in this fantasy novel by genre novelist Dalton Lewis.