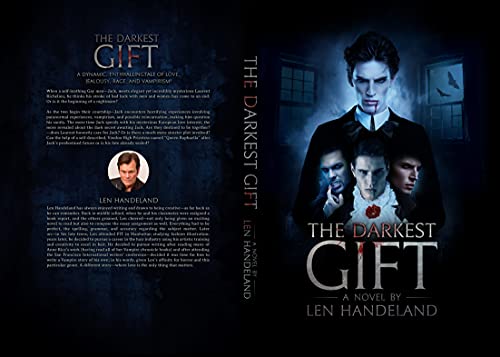 From 18th century Paris to the later part of 20th century New Orleans, vampires Fabien, Laurent and the evil Stefan look to one man, Jack, a self-loathing Gay man to reclaim and remake the past. Spirits are summoned by a self-described Voodoo Priestess, physical and spiritual love survives all odds and good engages evil in an unwinnable battle. 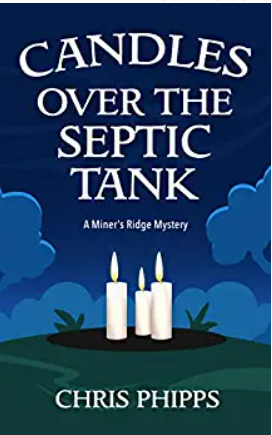 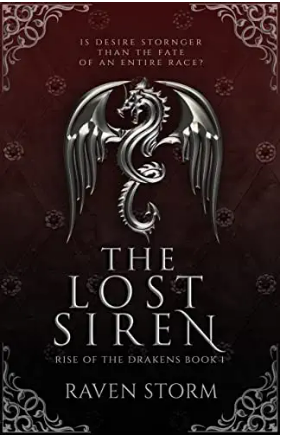 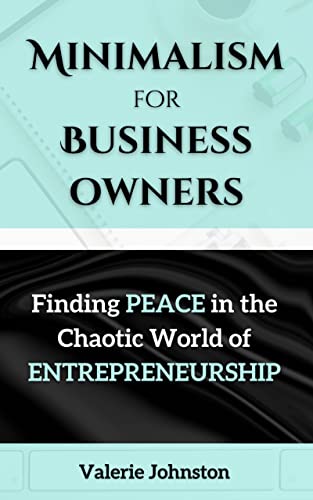 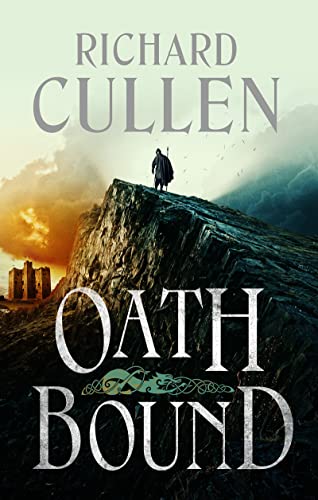 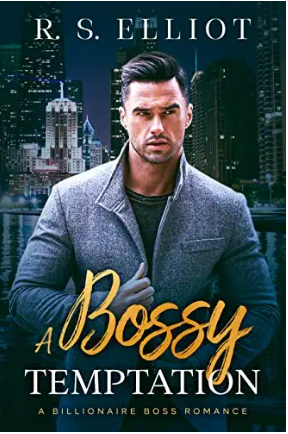 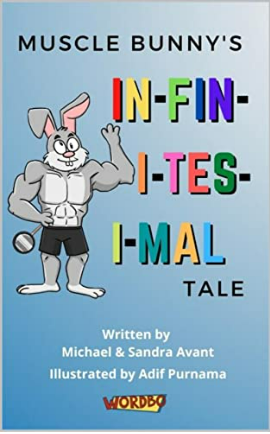 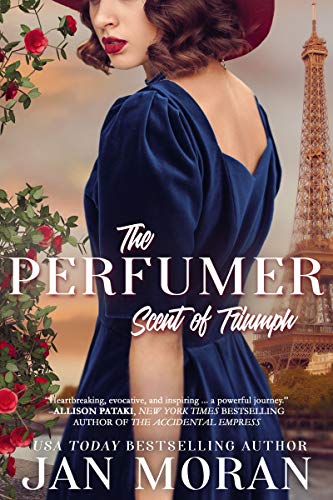 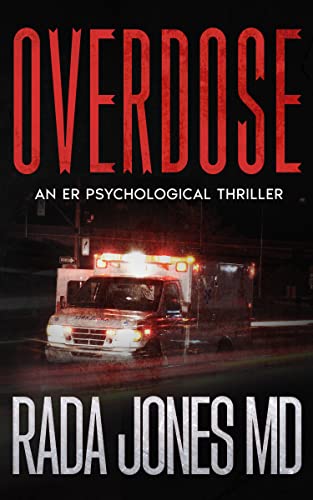 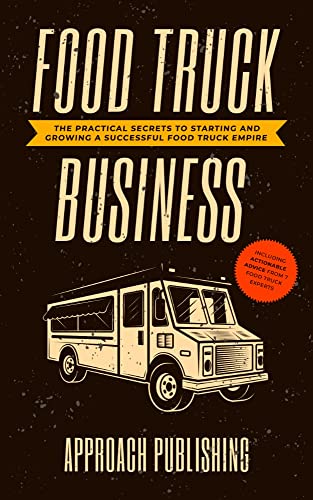 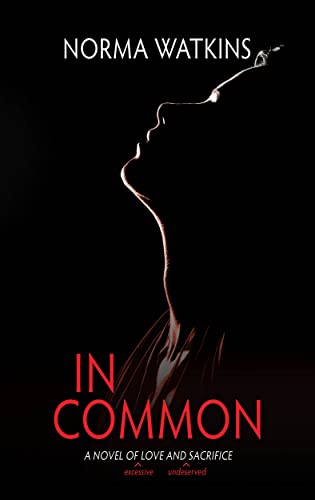 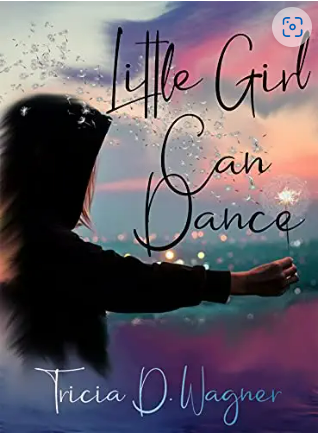 Little Girl Can Dance: The Tale of Andromeda Told ... 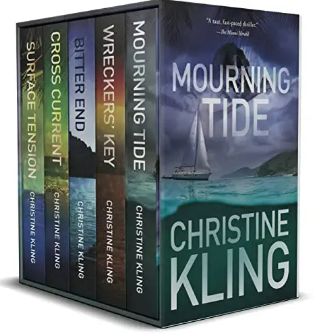 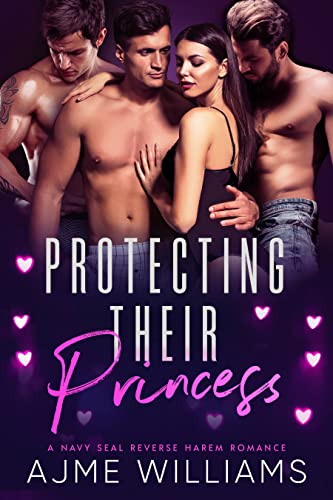