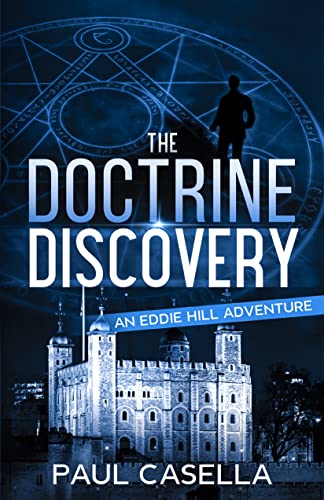 Suspected of murder, with the police on his trail and the actual murderer closing in, Eddie Hill follows seventeenth-century clues to a mystery set by a courtier to the king of England. A mystery that puts his family and friends in jeopardy. A mystery that could expose one of the United Kingdom’s most closely guarded secrets. 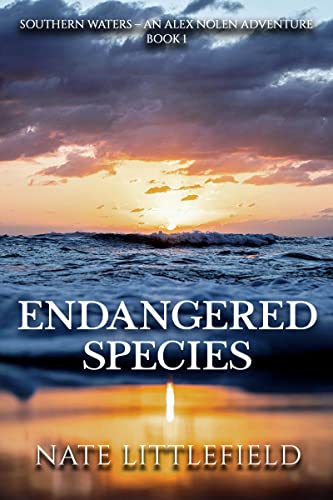 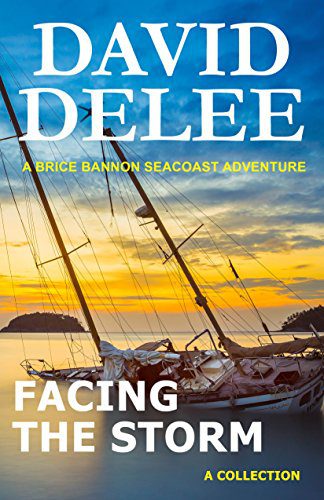 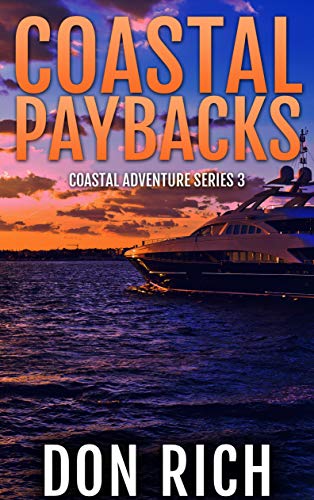 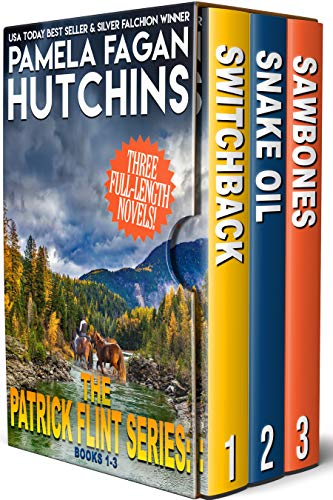