The Drunken Weed: Book 1 of ‘The Irrelevant One’ Saga 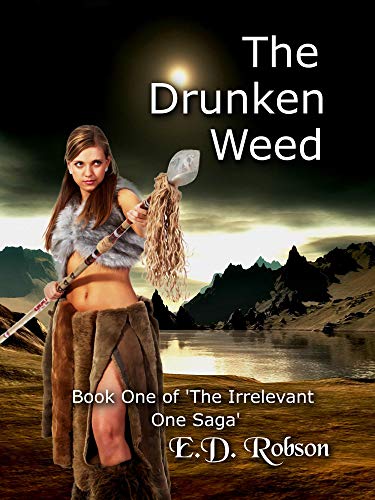 Humorous fantasy with a light sprinkling of romance. A failed assassination attempt on a call center worker by Gesh, known as the Drunken Weed, professional assassin for a super race mistaken by ancient humans as gods, results in them both fleeing through the multiverse. Meeting invading Romans, and Thor the Thunder God posing as a Mexican wrestler.

Other books from this series are available here.
E. D. Robson
FREE
Amazon 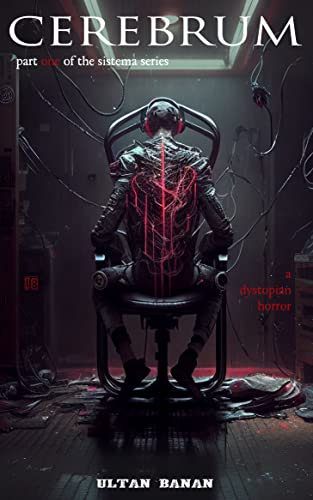 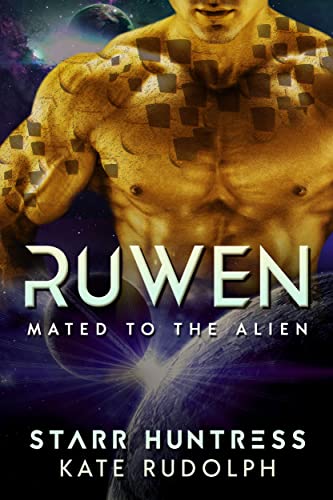 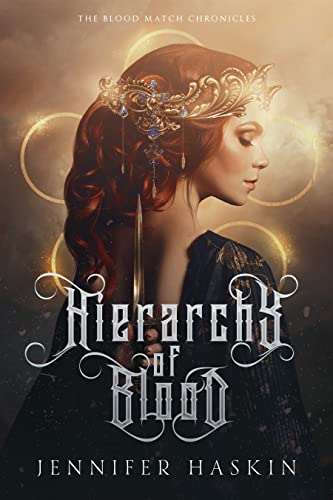 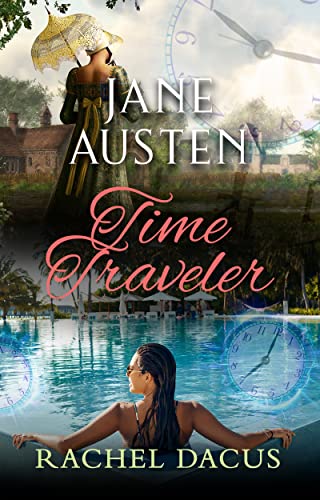