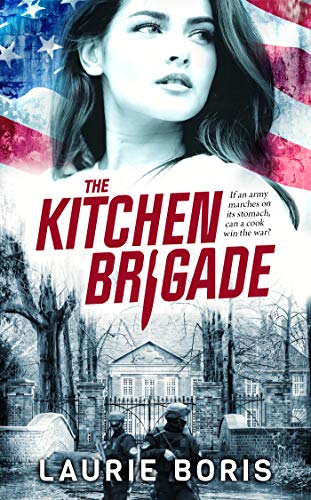 In the not-so-distant future, a culinary student—and daughter of the assassinated secretary of state—is forced to work in the kitchen of a Russian general whose army occupies an America torn apart by civil war. To rebel could prove deadly, but how long can she serve the men destroying her country? 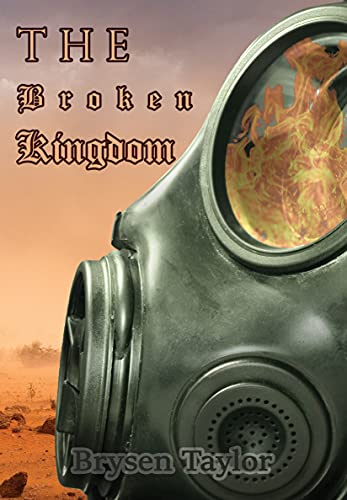 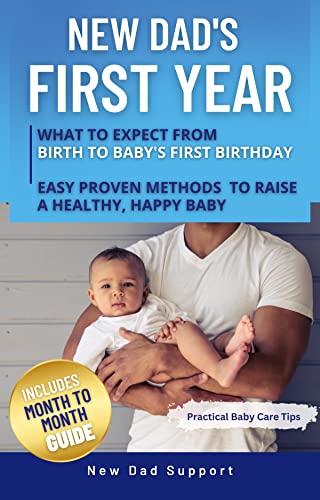 New Dad’s First Year: What to Expect from Bi... 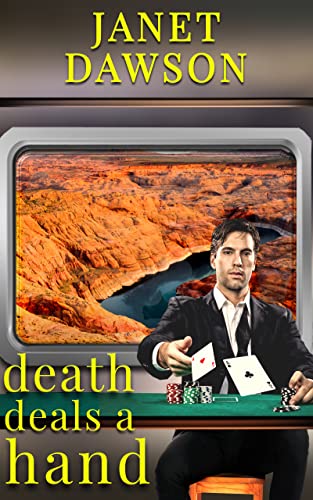 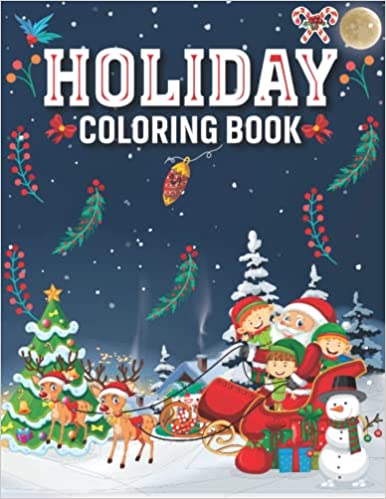 Holiday Coloring Book for Kids and Adults: Fun, Re... 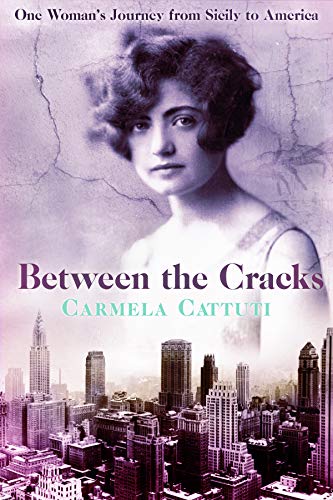 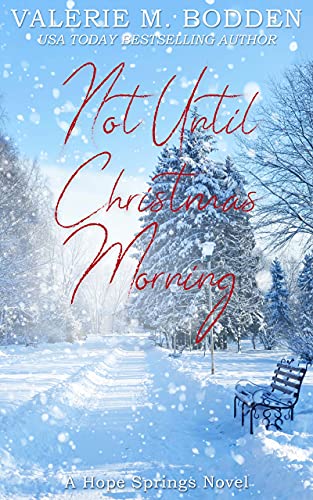 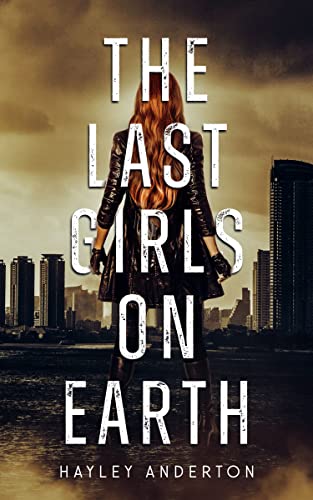 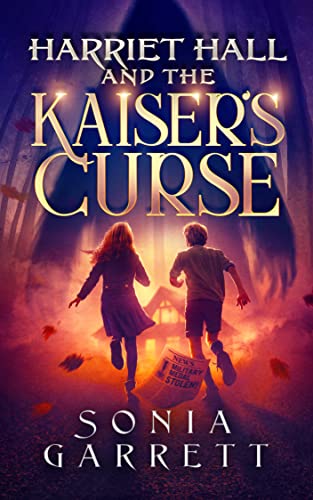 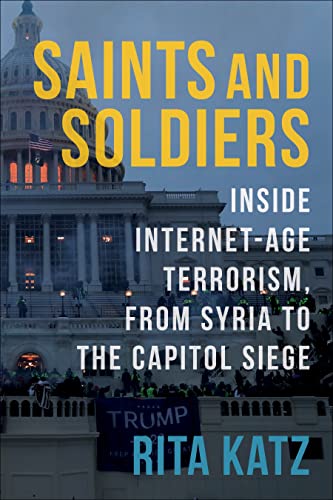 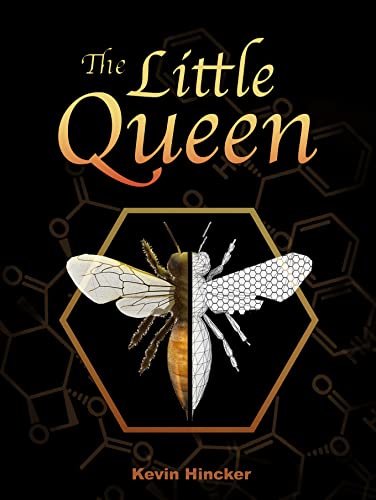 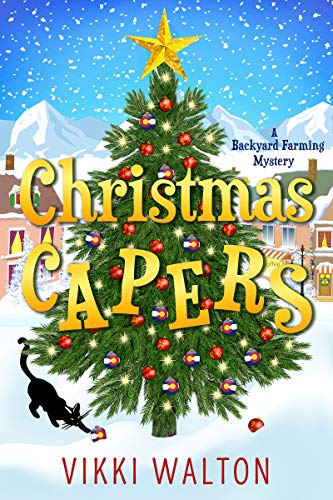 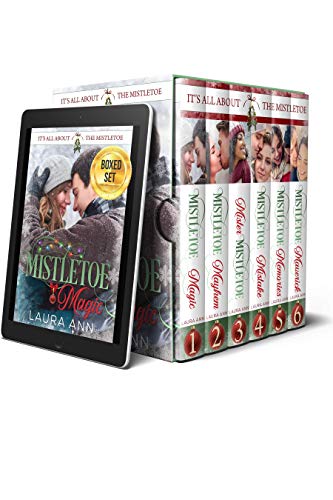 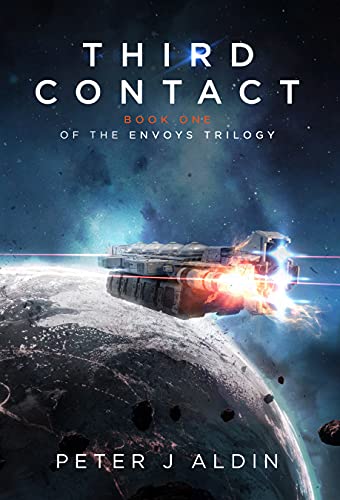 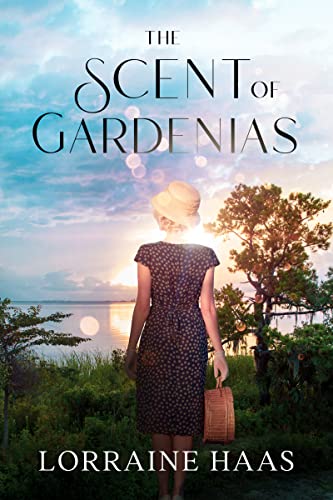 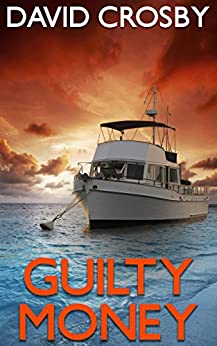 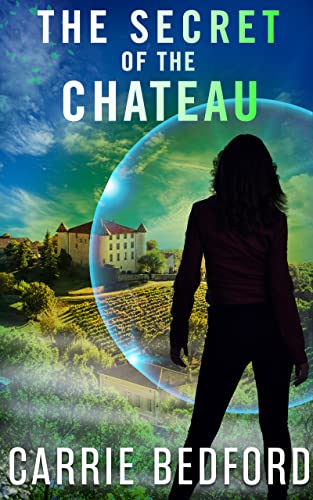 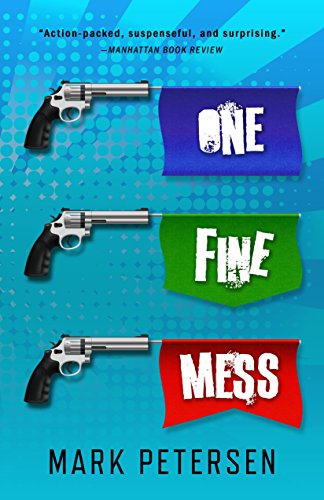 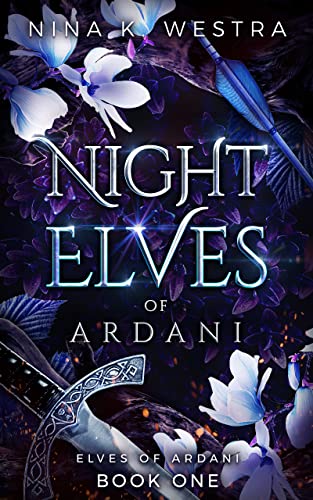 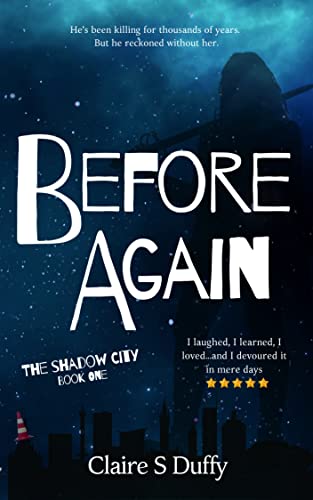 The Shadow City Book One: Before Again: A gripping... 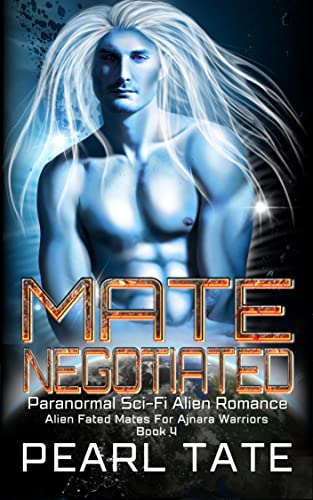