The Last Sketch: A World War II Novel Set in Warsaw and Montauk 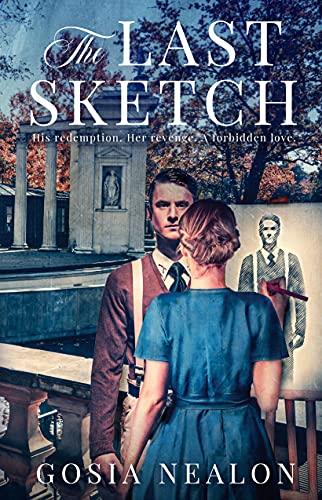 They both hold tight to a terrible secret. When they cross paths in war-torn Europe, will their destinies lead to ruin…or victory over evil? The Last Sketch is a breathtaking World War II historical fiction novel. If you like engaging characters, exhilarating espionage, and a dash of enemy-to-lovers romance, then you’ll enjoy Gosia Nealon’s power 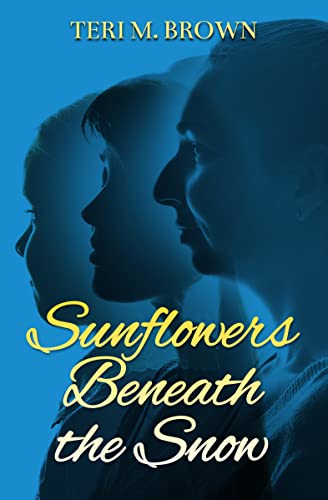 Sunflowers Beneath the Snow... 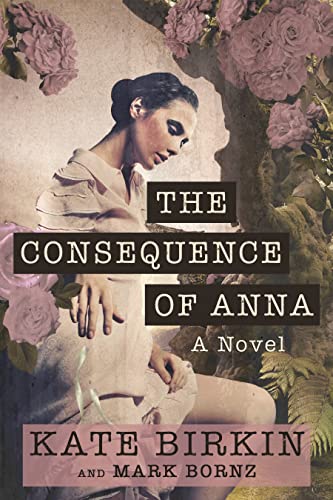 The Consequence of Anna: An Epic Family Saga About... 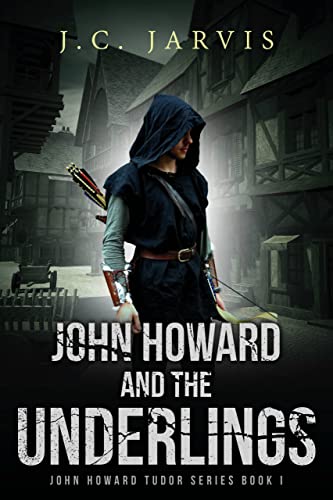 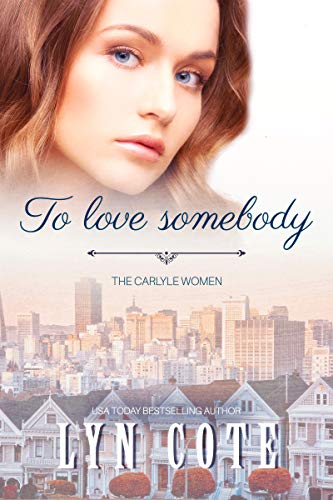 To Love Somebody: A Novel (The Carlyle Women Book ...