The Mexican-American War: A Captivating Guide to the Armed Conflict between the United States of America and Mexico along with the Impact of the Texas Revolution 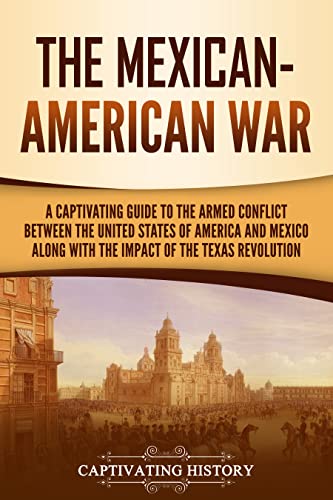 The Mexican-American War was a short war between the United States and Mexico in the 19th century that played a crucial role in shaping the landscape of the continent and had a long-lasting effect on both countries. However, why is the war often overlooked by people? If you want to learn more about the Mexican-American War, get this book now! 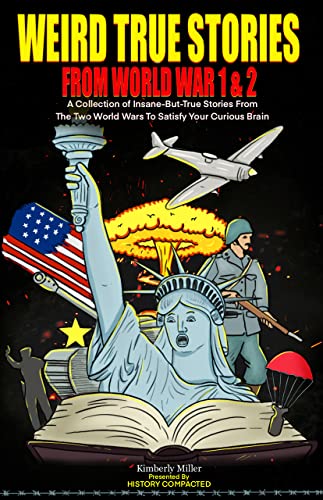 The Kitos War: A Captivating Guide to One of the J... 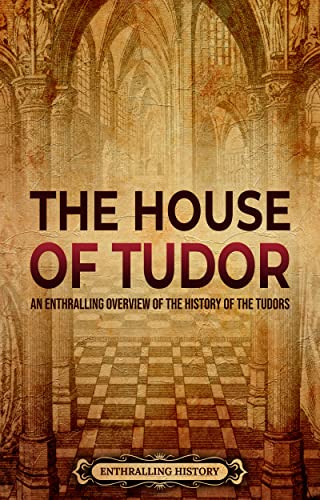 The House of Tudor: An Enthralling Overview of the... 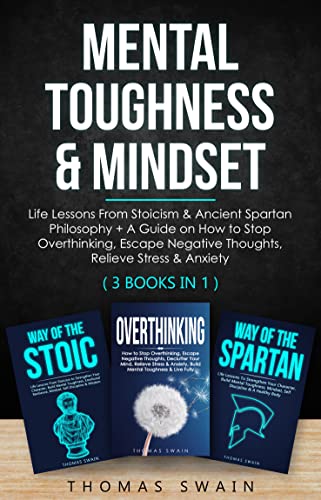