Captain Josephine Ishikawa changed the course of history, but no one knows about it.
She and her crew had an encounter while returning to Earth from the colony worlds, and upon their arrival the government swore them to secrecy about it.
With the powers that be in charge, Jo did her best to put the incident out of her mind and set about getting her starliner, Pericles, through a major overhaul and back out to the stars.
But the circumstances of their return to Earth along with the mysterious death of her Chief Engineer has caused the news media to ask questions, prompting Jo to wonder whatever became of the beings she rescued out in the depths of space, and of the promise she made to their dying parents.
Other books from this publisher are available here. 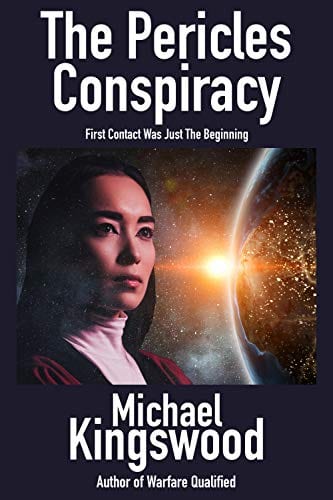 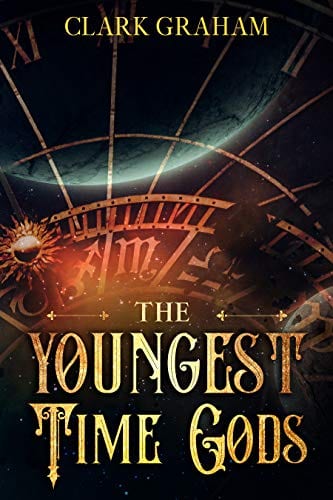 Kate’s eyes went down to the weapon. “We’re going to kill somebody, aren’t we?” “Only if they try to... 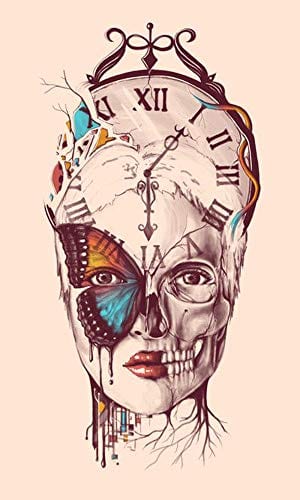 Eddies in the Space-Time Continuum

Gage of Everis is the last prince of his line. Betrayed, tortured and alone, he finds solace in knowing...