The Russian Empire: A Captivating Guide to the Third-Largest Empire in History, Starting from Peter the Great to the Russian Revolution

Russia has long been a powerful country. Even today, Russia stands as one of the great powers on the planet. But modern-day Russia is just a vestige of the greater territory that once constituted Imperial Russia. If you want to learn more about The Russian Empire, get this book now! 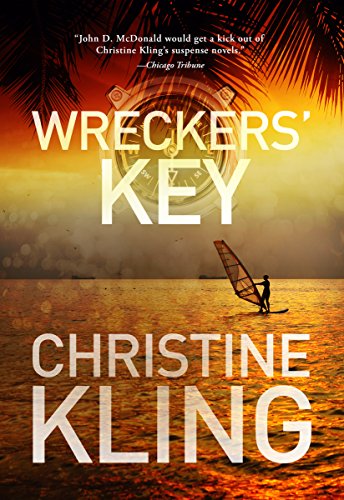 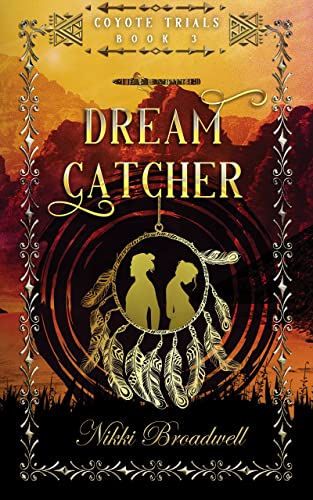 The Ghosts of Ravencrest: The Ravencrest Saga: Boo... 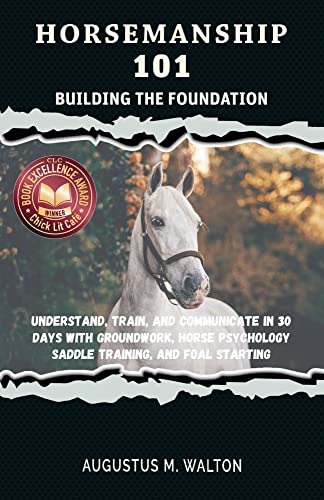