The Socratic Way Of Questioning: How To Use Socrates’ Method To Discover The Truth And Argue Wisely (Critical Thinking & Logic Mastery) 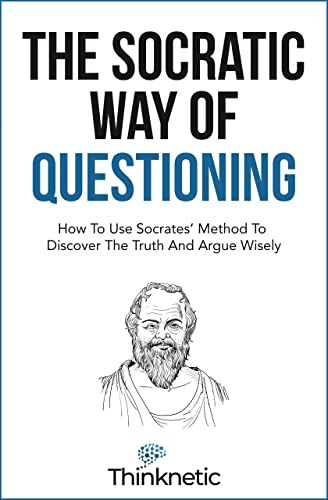 This ONE skill is the basis of your ability to think critically. It’s the ability to ask the RIGHT questions. Fake news has reached such epidemic proportions that, according to Statistica, only 26 percent of Americans think they could recognize a fake news story. Worse, as much as 90 percent of Americans pass on fake news unintentionally.
Other books from this series are available here. 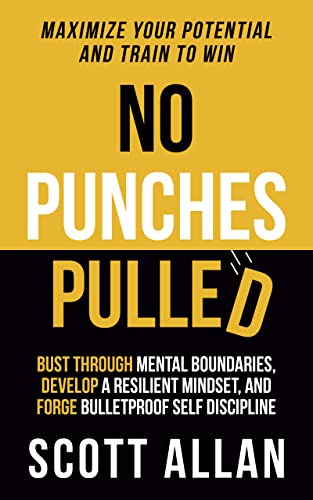 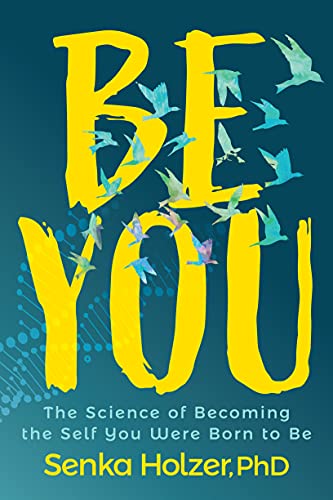 Be You: The Science of Becoming the Self You Were ... 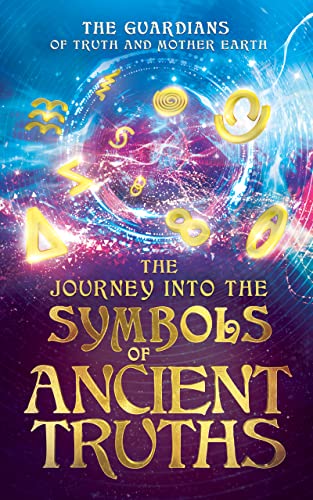 The Journey into the Symbols of Ancient Truths... 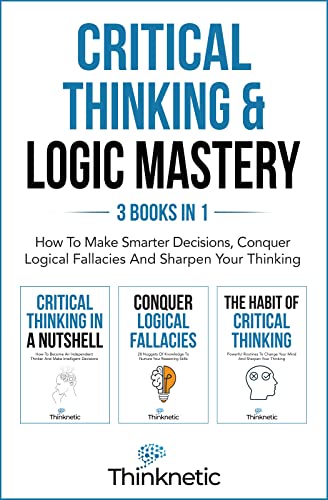