The Stones Cry Out: #1 (The Raleigh Harmon Mysteries)

In the searing heat of a Virginia summer, two men fall from a roof, plummeting to their deaths on the sidewalk below. One man was a white cop. The other, a young black boxer with a murky past.
Hundreds of people stood nearby, yet nobody will say what happened.
The FBI wants a quick verdict—with or without the truth—and sends in rookie agent Raleigh Harmon. But between tight-lipped witnesses and secrets hidden among the city’s most powerful families, Raleigh’s forced to use her forensic geology skills to uncover the truth. 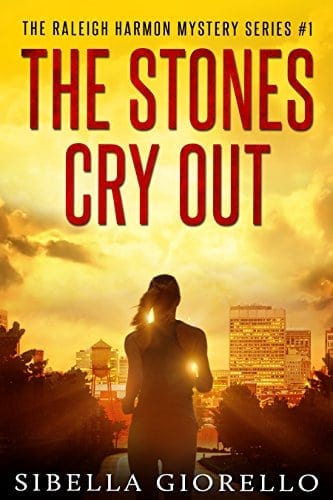 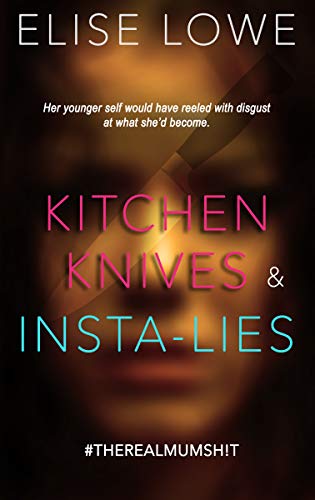 A frustrated stay-at-home mum becomes an unlikely Instagram star, as her 10-year-old’s obsession with protecting his family spirals out... 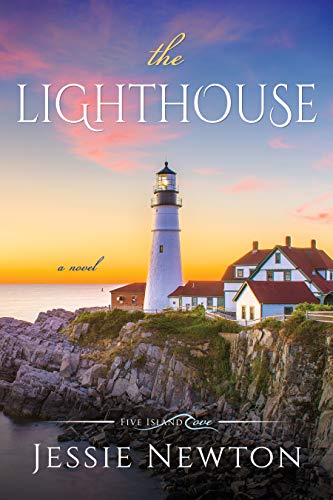 As 5 best friends work together to find the truth after the death of a man they thought they... 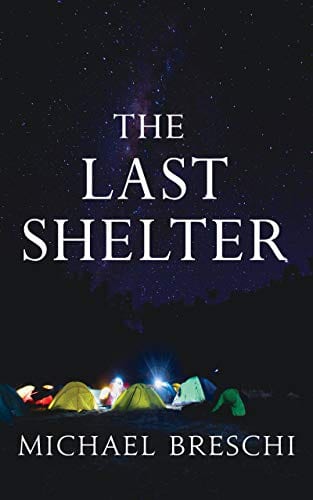 Imagine a child with a terminal cancer is miraculously healed by Elgin Decatur. That child is your patient. Elgin...