Where do you draw the line between murder and torture?
A horrific murder has taken place in Southern California. Emily Waters, a local teacher, has been bound in duct tape – leaving only her eyes exposed – and crushed to death on the Eureka freeway.
The San Francisco field office of the FBI sends two of their agents to investigate further. Special Agent John Salton is just as good at hiding dark secrets as he is at making himself appear as an ordinary, everyday person. He and his partner, Special Agent Ruby Tam set to explore the dark secrets of a town driven by sex and alcohol even as Ruby grows increasingly uncomfortable with her partner pushing his outlandish agenda that may see both of them dismissed…or killed. 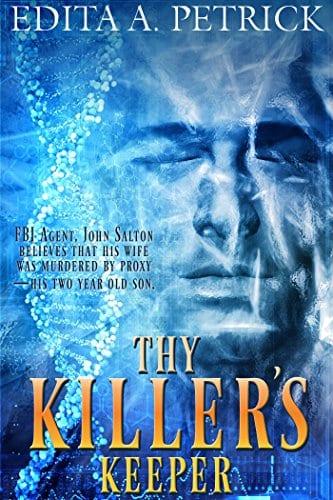 Striker X – The Bold and the Deceptive

In this fast-paced space military action-adventure, one monster-hunting dark elf begins to question everything he knows-and finds himself surrounded... 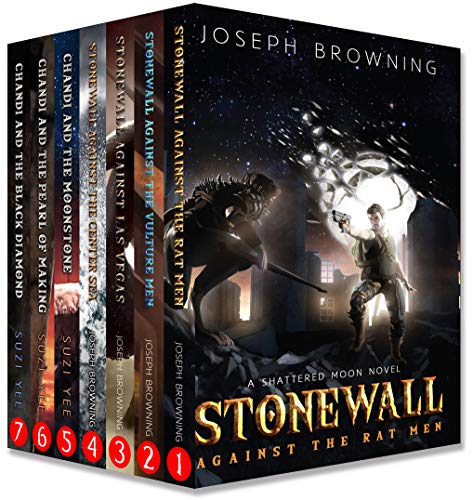 Enter the world beneath the shattered moon! The apocalypse happened, the moon’s in pieces, and even time is broken.... 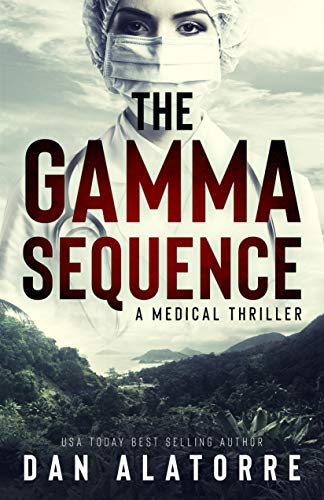 The Gamma Sequence: A MEDICAL THRILLER

Why would anyone be killing geneticists? It was one wrong move, standing up for what was right, that cost...