Too Far to Whisper: Book one of the Corwin-Chandler Trilogy 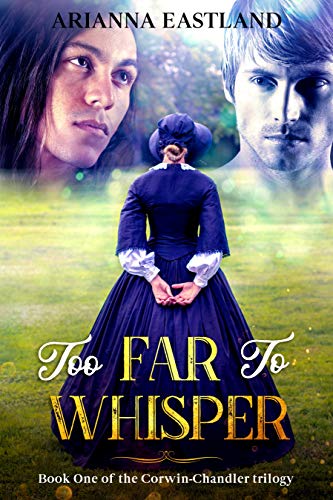 In 17th-century New England, fate delivers two men – enemies of each other – into Rosalind’s life on the same day. Although both men initially intrigue her, one quickly turns her blood cold, while the other heats it to a degree she never could have imagined. The proposal of marriage, however, comes from the wrong man…and he refuses to be denied. 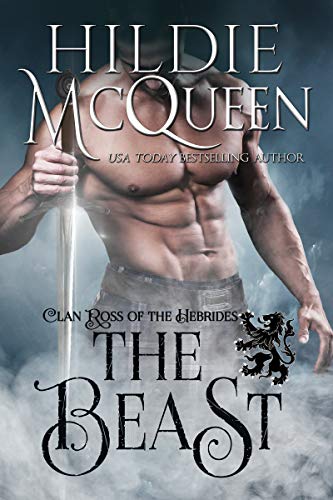 The Beast (Clan Ross of the Hebrides Book 2)... 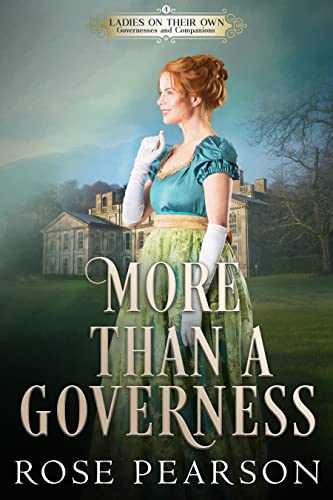 More than a Governess: A Regency Romance (Ladies o... 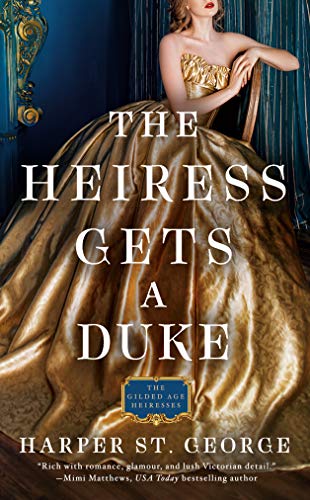 The Heiress Gets a Duke (The Gilded Age Heiresses ... 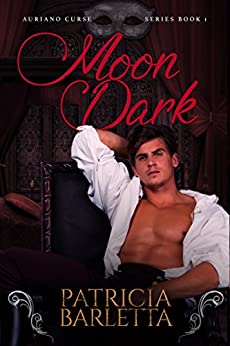