Maureen’s convinced she’s destined to live a boring life as a spinster, but then she meets Brad, a deliciously sexy entrepreneur. When Brad invites her to join him on a dreamy trip to The Bahamas, Maureen decides it’s time to take life into her own hands. She will shed her mouse and transform into magnificent. She packs her new wardrobe and her guide to “Make Every Man Want You” and heads off to Paradise. But Paradise is not what it seems.
Stephen hates his job as First Mate on the “Lauren Belle”. The luxury yacht is hosting a rich, obnoxious huckster named Brad. And now he’s bringing a girl? The last thing Stephen needs is to babysit some spoiled socialite. But Maureen isn’t like any socialite he’s ever met. She has some secrets he’s dying to uncover and lips he’s dying to kiss. But then again, he has secrets too. And so does the “Lauren Belle”.
Can Mousy Maureen transform into Magnificent Mo and win the man of her dreams? Or, will the web of secrets aboard the Lauren Belle mean disaster for everyone on board? 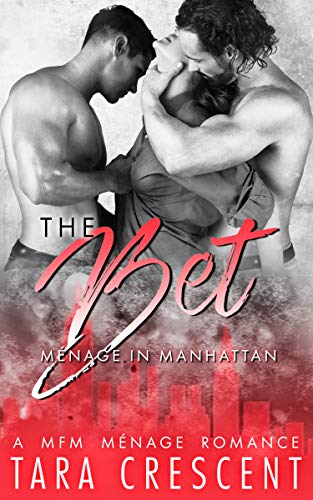 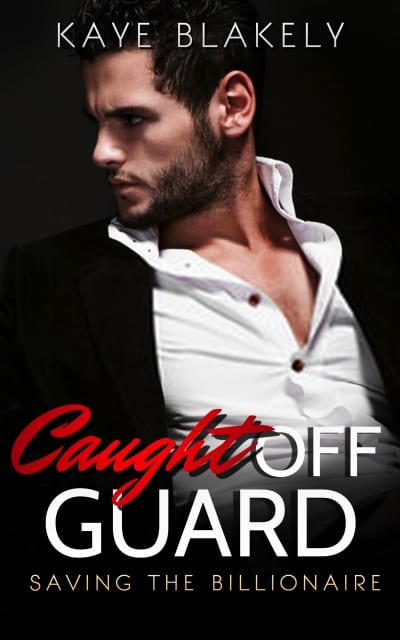 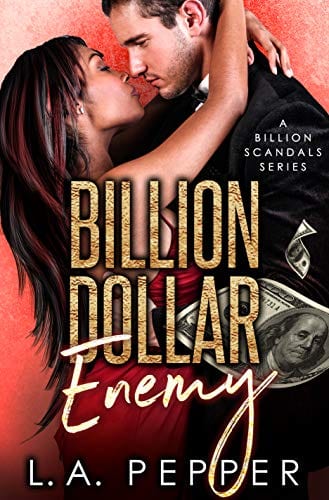