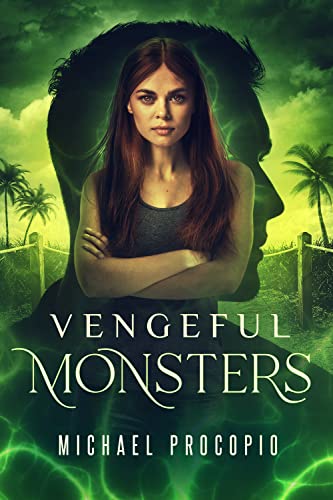 Marissa Summers didn’t mean to unleash a telekinetic blast, and she had no idea it would put her mind-controlling mother, Claire, into a coma. But she’s finally free of that evil woman’s abuse. Or so she thought. When a troubled stranger casts illusions that torment Marissa with her traumatic past, it’s clear her troubles have only just begun.

Other books from this series are available here.
Michael Procopio
99 Cents
Amazon 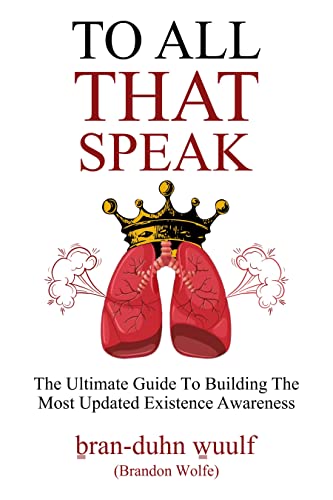 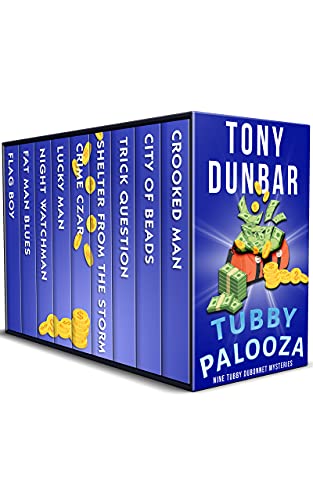 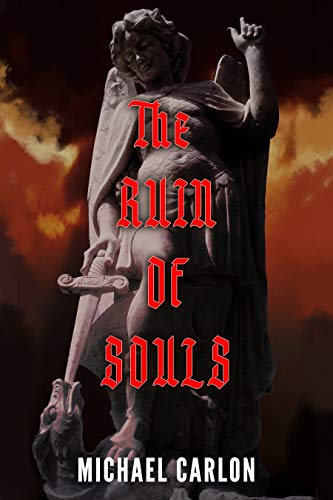 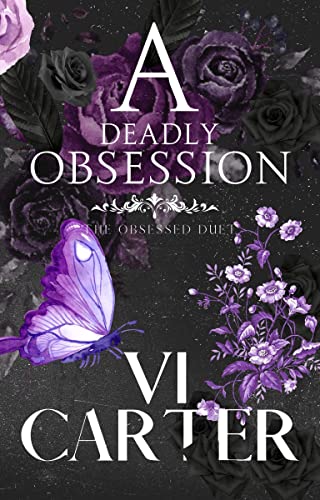