Whispers Among the Prairie

Come and join the adventure through the prairie lands of the American West set in the 1860’s. Join Black Kettle, Southern Cheyenne leader as he tries to save his people from war. Meet Morning Dove, his adopted daughter becoming involved in two worlds, the one she knows so well and the one that is foreign to her. Her biggest surprise is the friendship she develops with Captain Clinton McKay of the USA Cavalry. Will their friendship be as it is or will it flourish into something more before they realise. Join them on their journey in WHISPERS AMONG THE PRAIRIE. 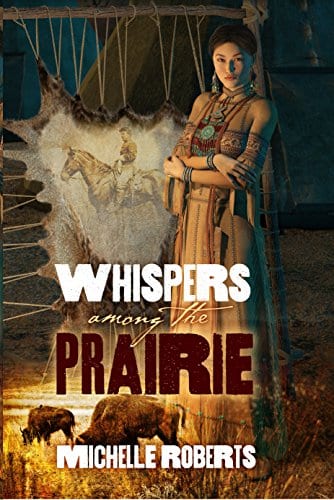 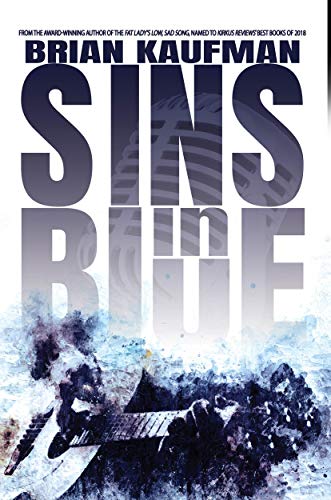 Sins in Blue: A Novel

A young man on a mission. An aging musician with a dream. Society perched over a racial divide. Sins... 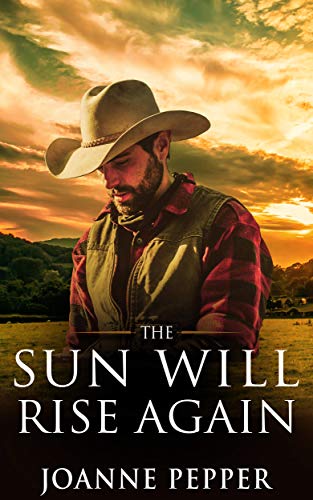 In a single moment Emma McCloud’s happy life came crashing down. On the day she discovered she was finally... 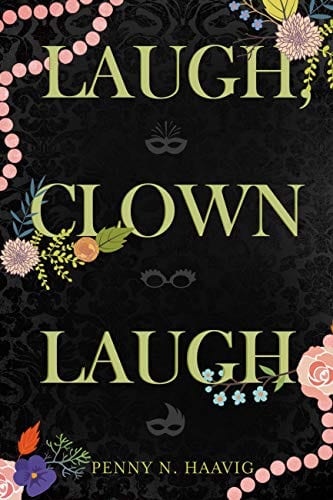 Laugh clown Laugh is based on a true story. The novel opens in Brooklyn, New York in the 1930’s....