IN THE WOODS: Murder In The North East Kingdom

A role-playing game staged in the remote woods of the North East Kingdom, turns into a deadly pastime when a killer uses the game as a means to seize his victims.
A dead body is discovered in the woods by Samantha Tremblay, a Forest Ranger who works at Maidstone Lake. The locals call her Sam. She swears to bring the killer to justice for the victim but soon finds herself in over her head, as she works alongside New Hampshire Trooper Zachary Gerard assigned to the case. More bodies turn up and motivation to solve the crimes mount. 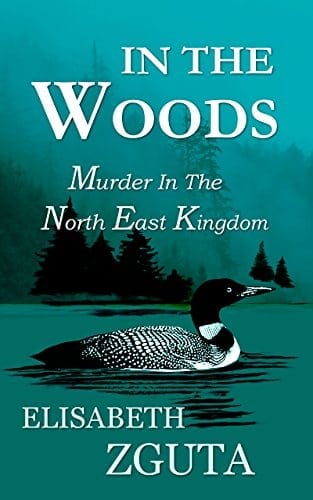 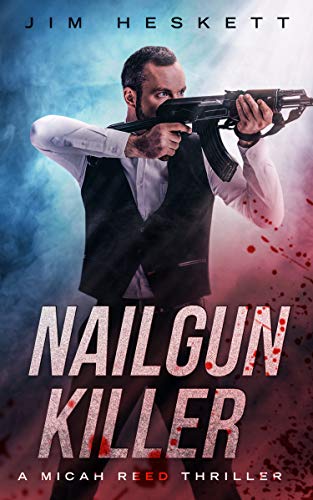 A devoted cult member. A sinister secret. One man’s last chance to save his sister… Nailgun Killer is the... 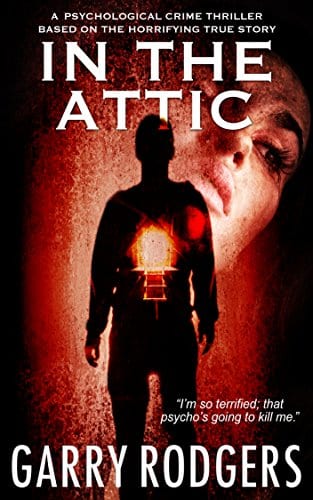 In The Attic (Based On True Crime Book 1)

In The Attic is based on the true crime story of a double ax murder investigated by author Garry... 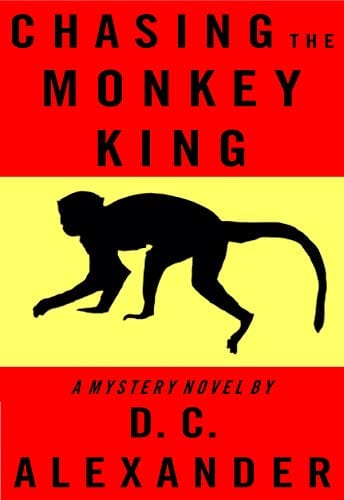 A gifted but broken down federal agent is hired by a wealthy and powerful Seattle family to find out...